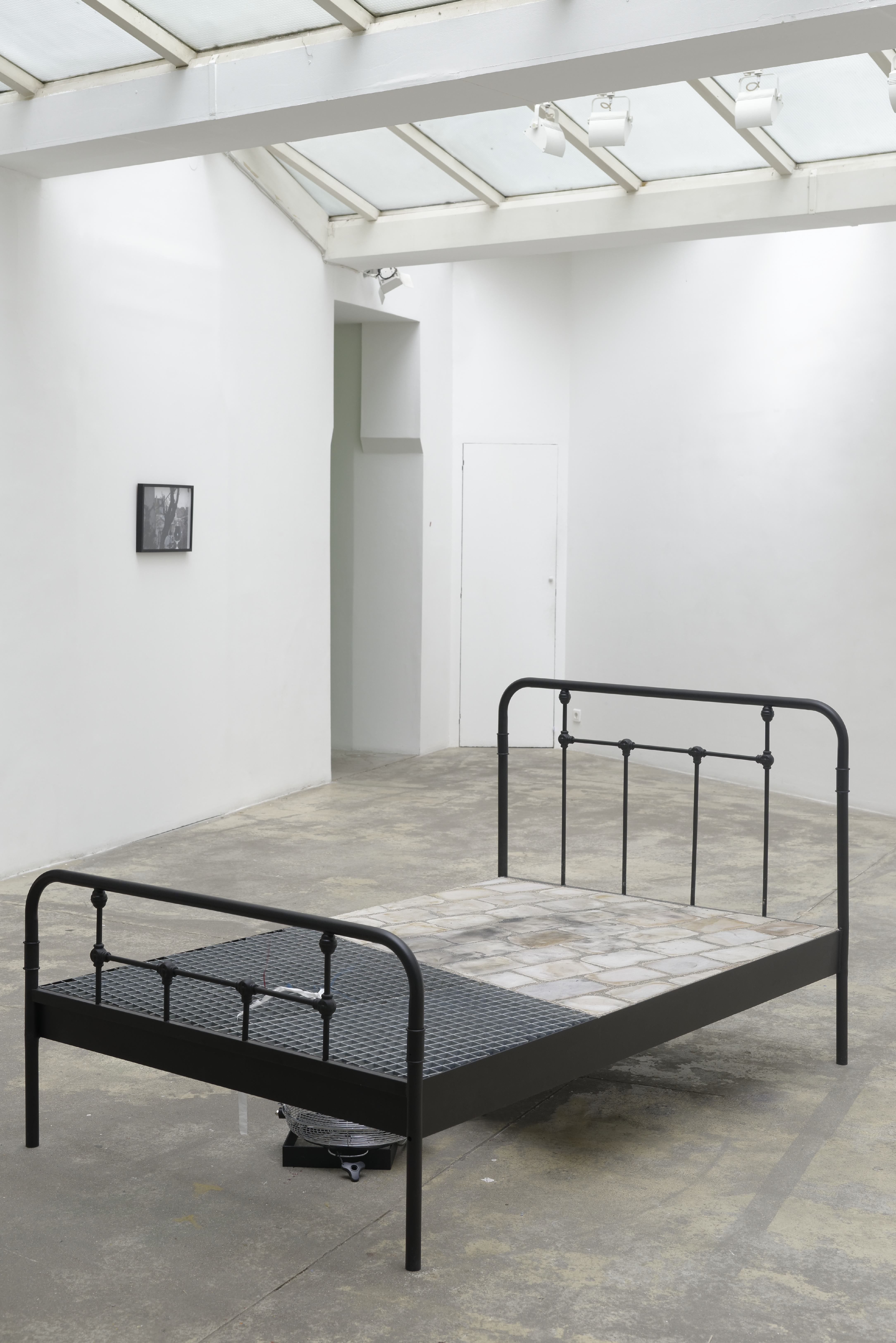 “It was last December in Paris, while I was on the banks of the Seine in the middle of the night, that I realized that in order to apprehend a video, it was better to do it at night. It was a Sunday evening; there were few people, the wind was blowing and shaking the metal gates of the storefronts. Rats were perceptible, they were passing near by in the shade. All these micro-events were creating an atmosphere and I was wandering, alone, in search of these “pieces of atmosphere” that I was filming as best as I could.

By day, the lens of a camera will never be able to equal our glance. As often in the cinema field, the video is used by artists to try to obscure reality or to replace it. But if you want to fully enjoy the melancholy you feel when you can not reach something, then I advise you to shoot in the middle of the night.

The video makes it possible to catch the existence of some “things” similar to the appearance of stars visible only in the dark. The more the city and the urban landscape (symbols of reality) are close to the stars that melt into the night, the more brilliant the stars are (stars which do not seem real but certainly exist or existed in the past.) It is by being aware of this distance that I create through video. We may say that the distinction between the background and the main subject becomes blurred and reversed. In a video, in my opinion, there is not a background in itself – such as in sculpture for example, where it is the empty space around the work that emphasizes its relief, or in figurative painting, where the painter can set the background apart so as to focus only on the main subject.

Video is a relatively simple medium, which unbiasedly cuts reality. I believe that one of its charms is to catch, to capture reality. This is how I thought about putting forward what usually remains in the background of this world. For example, people who have completely integrated an urban landscape, people lost in the background of a city (like a starry sky that has become invisible in broad daylight). I wanted to put these backgrounds in the foreground, those that exist but are unconsciously dismissed; it is this look that is at the origin of the works of this exhibition.
I think this reflection on the look is deeply related to the video, related to the night thoughts. “

Taro Izumi is a singular artist,
a terrible child who plays with the codes of our society and art. He develops in his work a universe that expresses itself through irony, play and disturbance. While the Palais de Tokyo is presenting the Japanese artist’s first solo show in a major institution, it is a more intimate and poetic Taro Izumi that we are unveiling for his third solo exhibition at the gallery.