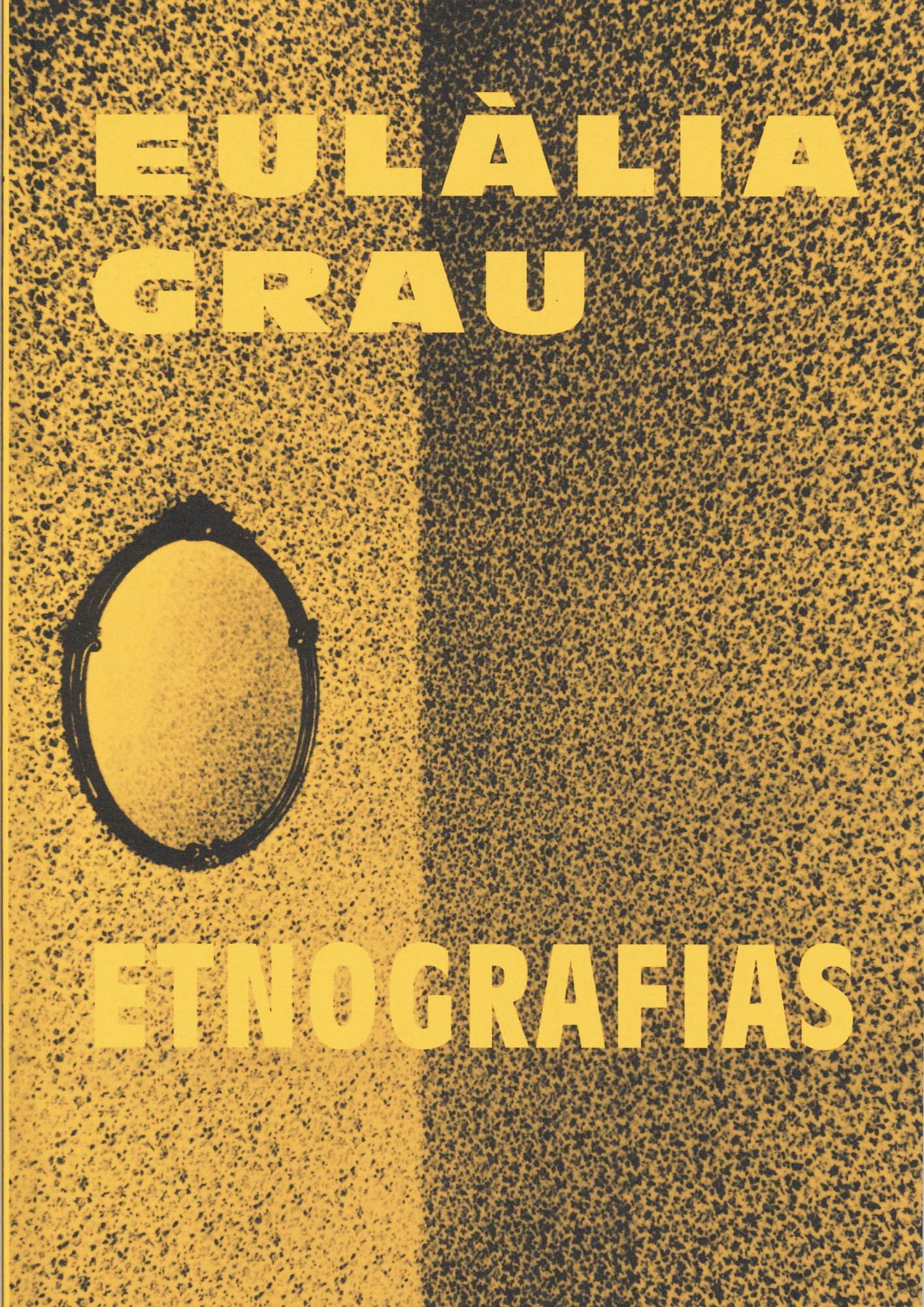 This is the catalog of the exhibition Etnografias, of the series titled Etnografia started in 1972 by Eulalia Grau. The Catalan artist expresses through a series of sixteen photomontages, her own rebellion against Franco’s dictatorial regime under which she grew up in, and what it means for her to have lived in the Spanish society at that time as a young Catalan woman.