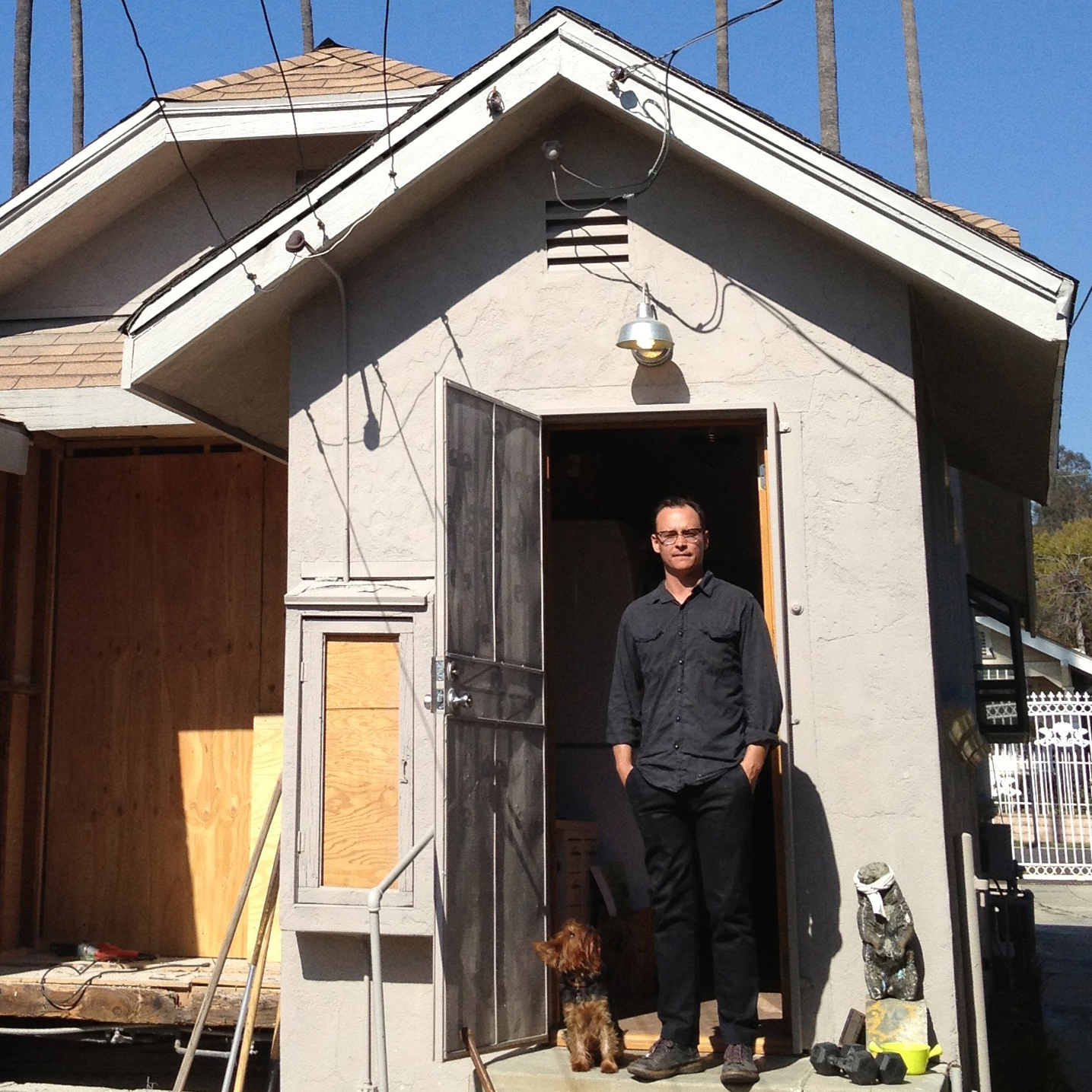 Where does the title of your show come from?

“Memory Song” is a word combination that I made up to describe a certain type of song that children sing. For each verse of the song, you add a specific object and then remember the objects in order going backwards and forwards. The work in this show spans the last 4 years. “Memory Song” was a way of remembering where I started and how things fit together.

This show seems to be at the same time more mature, but more influenced by childhood. Can you tell us more?

Perhaps this has a lot to do with the birth of my son two years ago. There are few things as disarming as becoming a father.

The Wild West. I have become less interested in the rendering of ideas and more in the process. Exposing the process, becoming transparent, is important to me as an artist. Though I don’t consider myself a “performer,” I am interested in the body in motion. We digest things. We put them through our body and they combine with other things and they come out something new. “The West” as a location embodies many romantic ideas. The idea of unknown territory is important to me. The adventure. The spirit of the west coast relies on a certain practicality. It is very practical to allow art to resolve itself in the space (the gallery). Maybe the performance you are referring to is the process of watching the artist manage the molecules that have difficulty coming to rest. The surprises in one’s own practice are the reason to continue. This may be the “spirit” you are referring to.

Also there is a very strong work in your show “It’s nice to see you again”, it has a strong Native American reference which also seems to appear in “Lady Hawk the Movie” and “As above so below”; is this culture important for you? Why?

There is a strong connection to nature in the Western spirit. The earth, the sky, the human spirit, the unknown. Mankind and its purpose take a second seat to flow of the tides and cycles of the moon. There is a general understanding that things operate in cycles well beyond humans. A human’s task is to accept this and flow with the energy around him. I was raised with many religions. My father Presbyterian. My step mother Quaker. My mother was involved with a spiritual group called the “deer tribe,” which was based in Los Angeles but later relocated to Arizona. I was heavily influenced by participation in sweat lodges and the groups yearly ceremony called “the sundance”.

Why those tree branches everywhere in the show?

The tree is life. My intention is to bring life into the gallery.