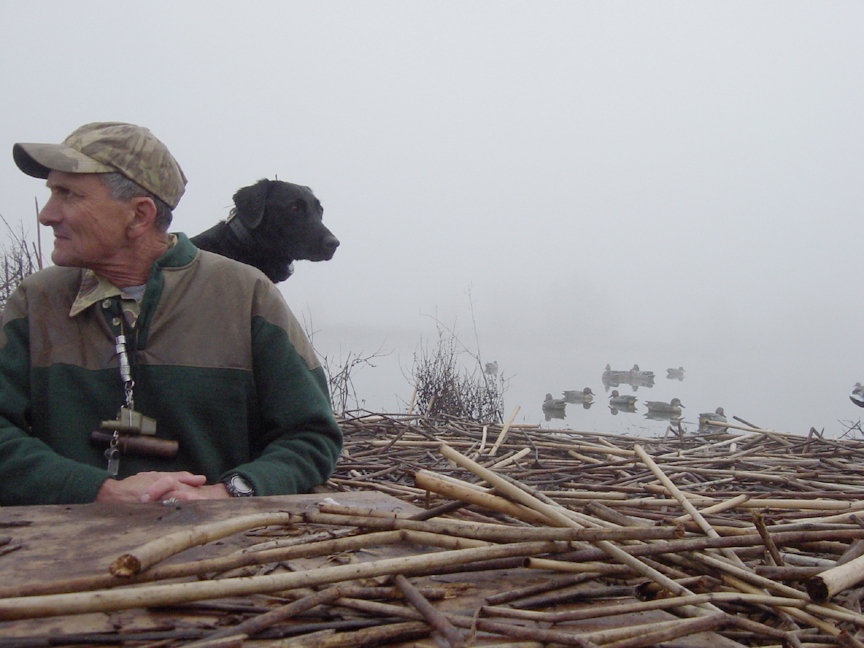 “If Richard Jackson is not a painter it is only because, as with many artists of his generation, his work cannot be defined by medium alone. Nevertheless, he is certainly one of the most significant and underappreciated artists in contemporary painting. To question whether he is a painter, or what kind of a painter he is, is off-point. It is what he does with painting in his work that matters. Though Jackson uses paint and canvas in many of his pieces, his are not paintings in the conventional sense. Instead, he employs the medium of paint to make sculpture, installations, and performance-based art-works. In his early works, Jackson used wet canvases to apply paint onto other canvases or onto walls of the exhibition space. Recently, he has been building mechanical works that shoot, spurt, and smear paint on various surfaces, including those of the gallery. To borrow an analogy from hunting, you could say that Jackson has always targeted painting in his works, not to slay it, but to expand its realm of possibilities: “it is my idea to push painting, not just in size, but to see how far it could be extended or pushed. I don’t feel my work to be criticism of painting but an optimistic view of what it could be.”