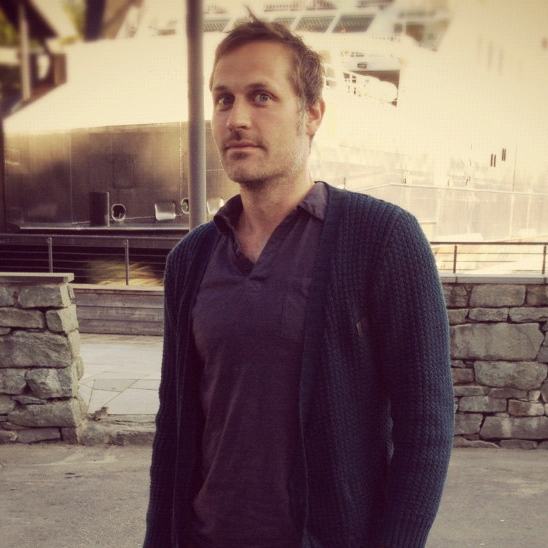 “Do not leave the world into the hands of specialists“. By building hyperrealistic yet fictional objects that he confronts in public space, Julien Berthier stays faithful to such statement. Berthier seeks a permanent ambiguity in the works or situations he produces. He offers at the same time plausible objects (that could easily exist in the world of objects we live in) and its critique. Far from the idea to improve the world, the artist uses irony in one of its definition (the act of raising questions by faking ignorance) to introduce social reflection. Julien Berthier’s works ”modify society, contributing to improving it by exposing its conventions, revealing imperceptible or suppressed details, by using its language, (the same as that of all citizens who live in a democracy), and another language, (by using artistic mediums, to provoke an increased attentiveness, which are more remarkable for allowing artistic language to become more than a social language). It is to do with making artistic language an integral language, therefore capable of being understood, and at the same time discordant with society, in that the subject brings into debate commonly held ideas.“ (Paul Ardenne, in L’art contextuel, 2004)