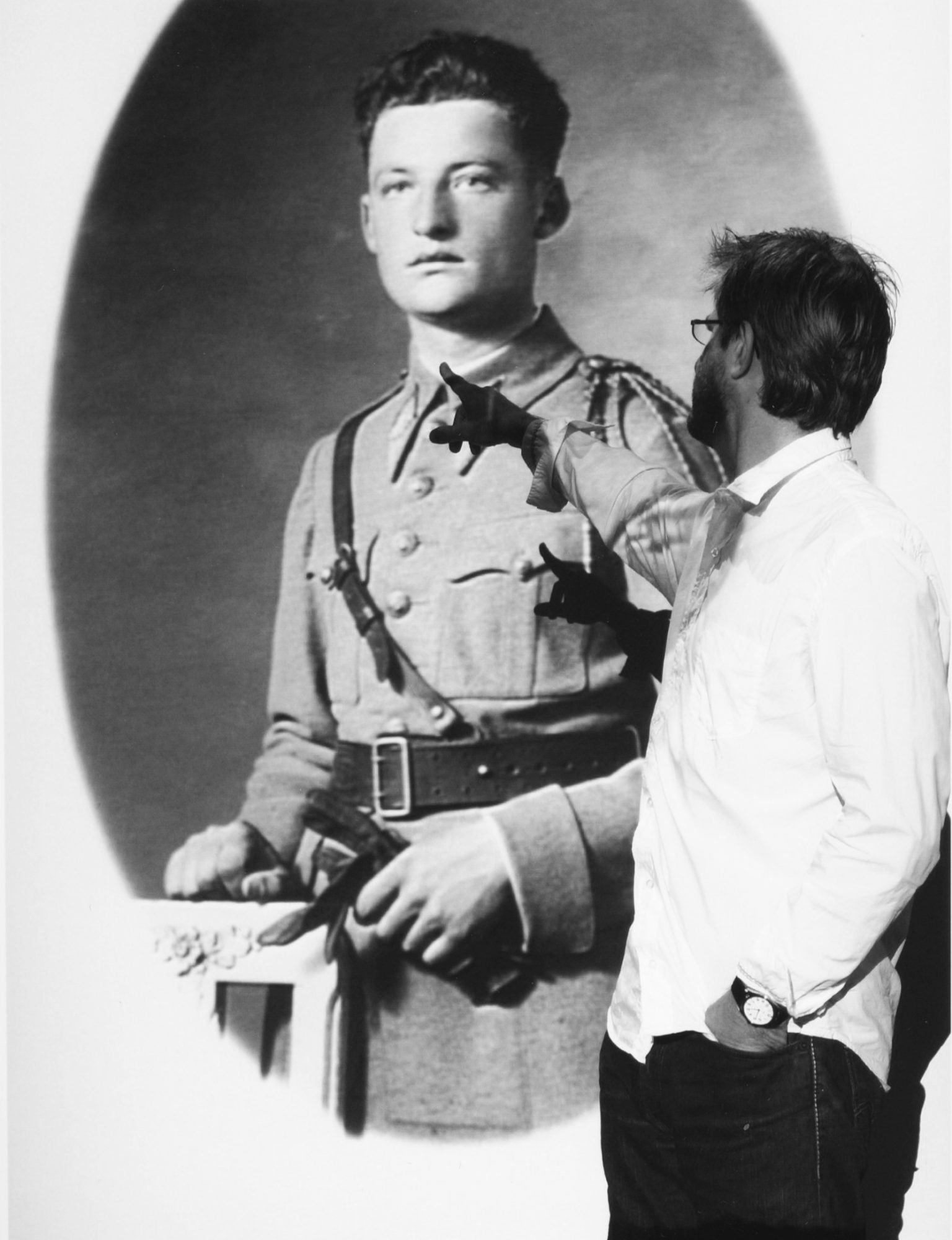 Art critic, editor in chief of the review Art Press for nine years, one of the co-founders in 1995 of the Revue Perpendiculaire, curator of various prestigious exhibitions including « L’Histoire de L’Infamie » at the Venice Biennale in 1995, « Le Fou dédoublé. L’idiotie dans l’art du XXe siècle » in Moscow in 2000, « Lost in the Supermarket » at the Fondation Ricard in 2001 and « La Force de l’art 02 » at the Grand Palais in April 2009, Jean-Yves Jouannais is also a writer: Artistes sans oeuvres – I would prefer not to (1997); Des nains, des jardins, essais sur le kitsch pavillonnaire (1999) and above all, L’idiotie. Art. Vie. Politique méthode (2003), a work that has known huge success. The heir of Robert Filliou and Marcel Broodthaers, Jean-Yves Jouannais chose in 2008 to focus on a unique project: to elaborate an Encyclopaedia of wars into alphabetical disorder, by adding elements and by going back and forth in time in human history (until 1945). Since then; Jean-Yves Jouannais only reads books relating to war, exchanging his art scholars library gradually with all forms of martial literature. « This one is called, in all modesty, L’Encyclopédie des guerres, says Jean-Yves Jouannais about his undertaking, which reminds us of Littré but also Bouvard and Pécuchet, the immortal encyclopaedist heroes of Gustave Flaubert : « It is a book in the process of writing itself, that will write itself in public, in situ. Two people searching for the truth engaging successively into researches of poetry, agronomy, medicine, geology, dietics, religion. Pouring over thousands of books and engaging, as always, in just as many experiences, finally, after collecting misunderstandings, are faced with failure. Strangely, at not one moment, did the Flaubert’s two autodidacts go into the field of war. I wanted to write in my way this absent chapter, forgotten by Flaubert. I borrowed from Flaubert’s two copyists their technique and their ridiculous ambition. I approached this project, collecting from my readings, snatches of sentences, words, images, captions, anecdotes, and reunited them in an unworkable and indecipherable cabinet of curiosities that naturally takes the form of an encyclopaedia. An impossible Encyclopaedia of wars, from the Iliad to the Second World War. »