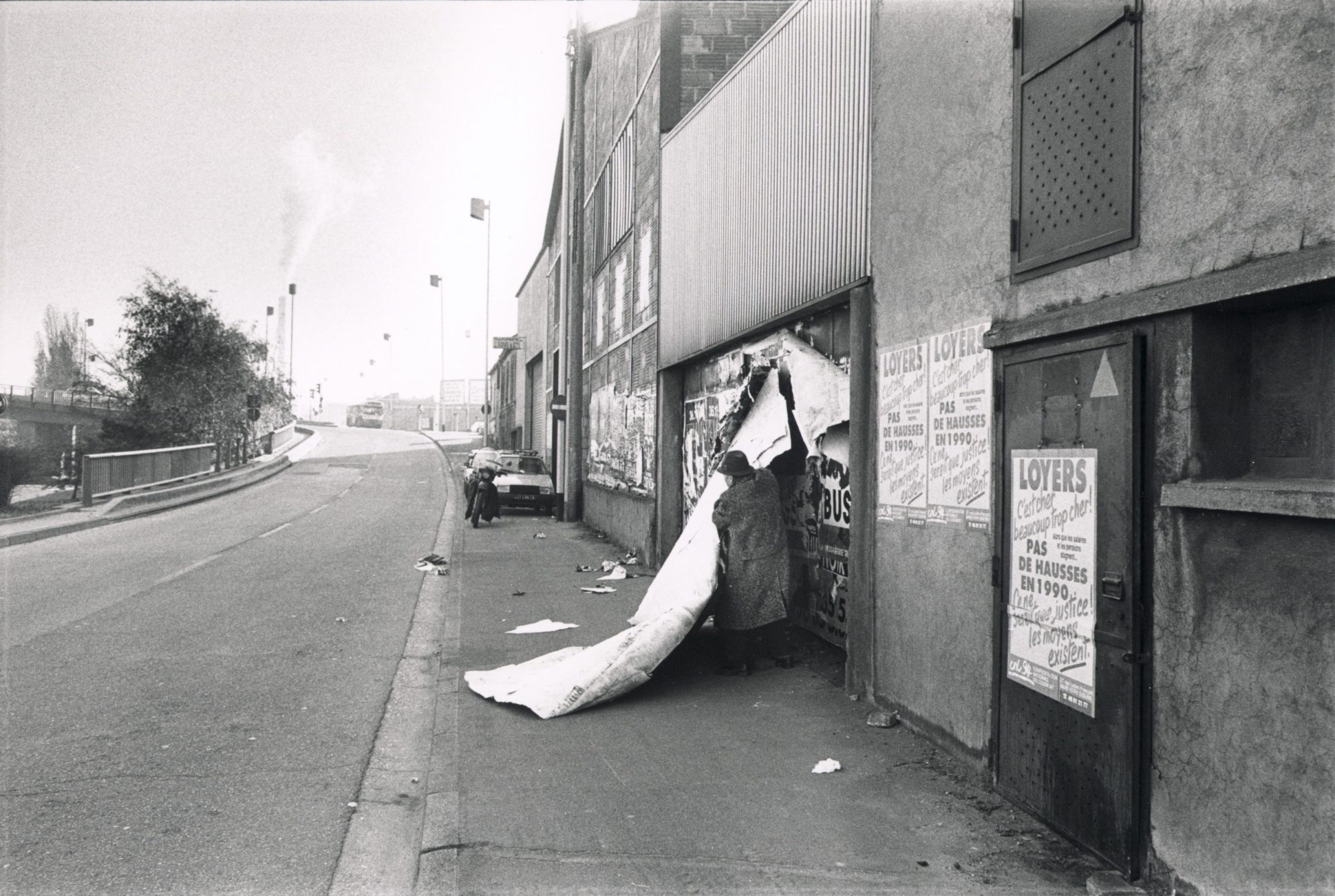 When a body of work acquires a certain standing, or even recognition, it inevitably becomes a subject for exegesis. No more linear narratives. No more chronological unity. To subject a work to interpretation is to sketch out new perspectives for understanding. To constantly replay its contents. It is to underscore its complexity. It is to show that oneness is multiple and contradictory, and that its richness lies precisely in the complexity and dilemmas that it addresses. It was long said and thought that the work of Jacques Villeglé formed one indivisible whole; that, unlike the work of his friend Raymond Hains, it was quick to affirm itself as a homogeneous block that was less fragmented, less splintered. Further, it was seen as opposing a solution of continuity in this regard, whereas Hains’ oeuvre, on this view of things, always proceeded by ruptures and was constituted as a kind of archipelago or constellation – a rebus. The recent retrospective at the Pompidou Centre undeniably brought out a very different truth. Villeglé’s work could now be seen in all its diversity, offering multiple angles of analysis and exploration. There were, of course, torn posters aplenty, but also the Alphabets, the film, the writing, and even the early sculptures. Villeglé emerged not as an artist with one action, one gesture that he reiterated and repeated over the years, but as an experimenter, a describer – a “recycler,” to paraphrase Pierre Restany. “A recycler of other people’s work, a recycler of urban, industrial and commercial reality” who, for Restany, represented the essence of the movement he championed in 1960, but also a recycler of himself. And this is no doubt one of the defining things about Villeglé’s art: the fact that he became a recycler of his own work, which he envisaged as a substance to be endlessly kneaded, reshaped and reformulated.